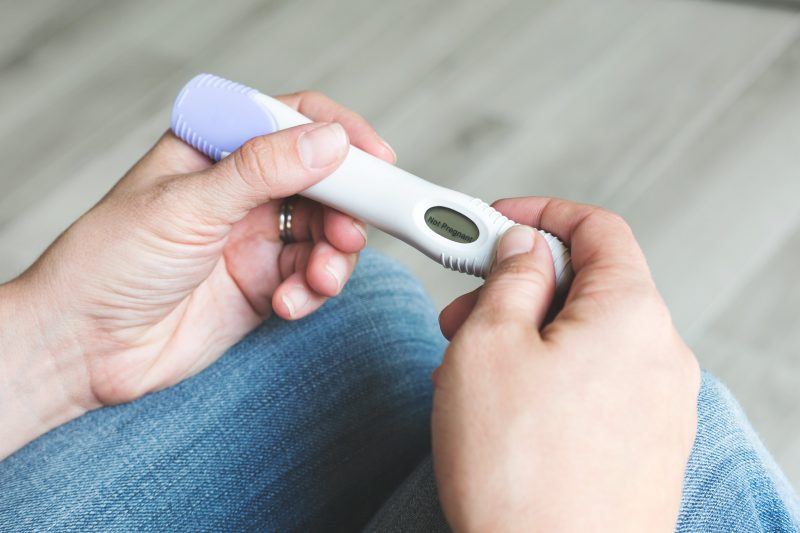 There was a study published about 13 years ago in which women undergoing IVF were randomly assigned to either low-dose aspirin or placebo during ovarian stimulation. The women receiving aspirin (it was 100 mg/day in the original study) had a better ovarian response (with almost twice as many eggs obtained in the treatment group) and significantly higher implantation and pregnancy rates.

When I first heard the findings presented at a fertility meeting (in Tours, France; ah, those were the days!), I was impressed – here is an inexpensive medicine that almost doubles the IVF pregnancy rate. The study seemed well designed and the results clear (but in reviewing the paper I see that although 298 patients were randomized, Table 1 in the manuscript reports the results on only 74 women). Here is the citation if you want to dig up the article yourself: Rubinstein M, Marazzi A, de Fried EP. Low-dose aspirin treatment improves ovarian responsiveness, uterine and ovarian blood flow velocity, implantation, and pregnancy rates in patients undergoing in vitro fertilization: a prospective, randomized, double-blind placebo-controlled assay. Fertility and Sterility 1999;71(5):825-829. The authors theorized that aspirin improved the blood flow to the ovaries and uterus, which led to the beneficial effects.

I suspect that within a year of this article being published, more than half the IVF patients in the US were on low-dose aspirin. Since then, at least 12 randomized controlled trials of aspirin treatment during IVF have been performed, and the conclusion is … aspirin does nothing to improve the success of IVF. Here is a recent meta-analysis of all the studies: http://www2.cochrane.org/reviews/en/ab004832.html

It's too bad, really. It was such a nice story.