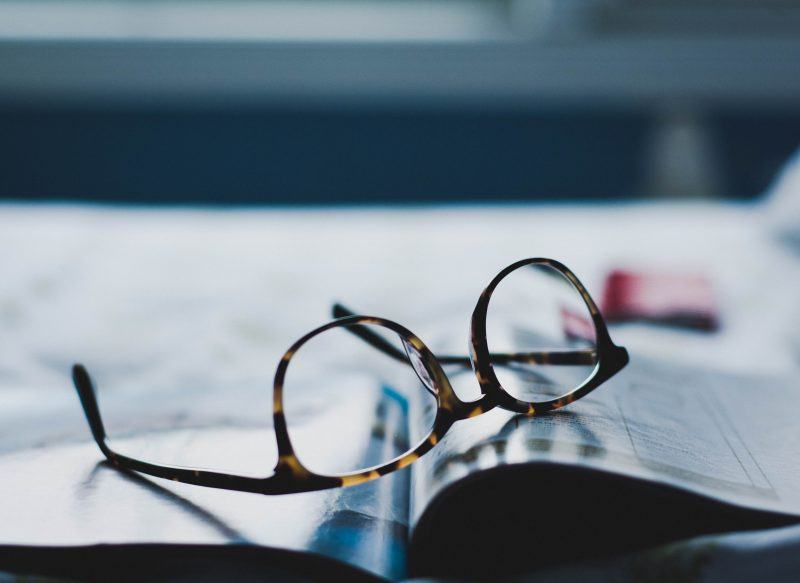 Back in the Top 25/Why we are different