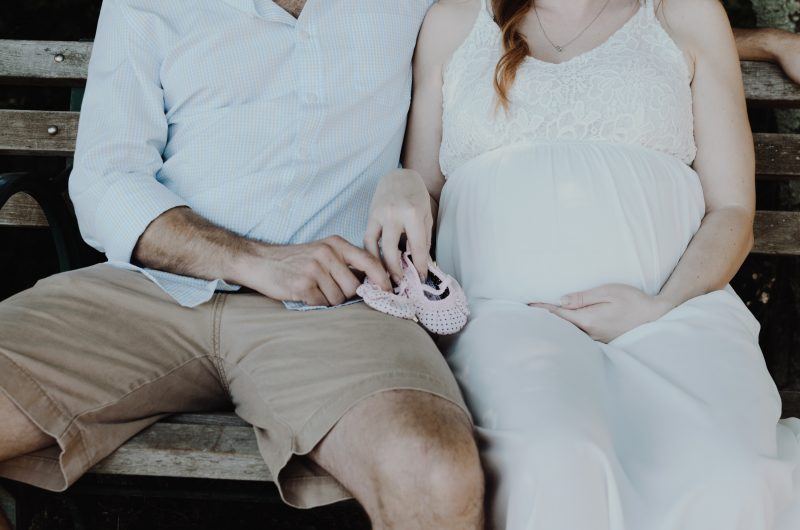 Fertility clinics (and their patients) often talk about high-tech fertility treatments like in vitro fertilization, but the most successful infertility treatment is an inexpensive pill – clomiphene. For the next few posts, I'm going to go over some points about clomiphene that every infertile woman should know.

Clomiphene (marketed as Clomid or Serophene) was synthesized in the late 1950's by the chemist Frank P. Palopoli, who worked for a Cinncinnati drug firm, the William S. Merrell Company. (This company had gained some notoriety by aggressively pushing for approval to sell a new sleeping pill that was already available in Europe. A woman named Frances Kelsey who reviewed the application for the US FDA stubbornly refused to approve it until the company submitted more information about the drug's safety. The sleeping pill was thalidomide, and it was soon recognized to cause serious birth defects when used in pregnancy. It turns out the Merrell Co. had rather casually given US physicians over 1 million tablets of the new drug to try out on patients before approval. But I digress …)

It had long before been recognized that compounds consisting of ethylene with three phenyl groups attached had interesting estrogen-like properties. A variety of these compounds were synthesized and tested; some had both estrogenic and anti-estrogenic properties. Clomiphene was one of these. The first clinical trial of clomiphene to induce ovulation was published in 1961, and it came on the market in 1967. It is often said that clomiphene was initially developed to prevent pregnancy, but I am not aware of any such clinical trials involving this drug.

Clomiphene was designed to induce ovulation in women who didn't release an egg on their own. Before clomiphene became available, the only options for ovulation induction were ovarian wedge resection (major surgery) or injectable gonadotropins. Although how clomiphene works still isn't completely understood, its major action is to block estrogen receptors in the brain, which leads to release of gonadotropin releasing hormone (by the hypothalamus), which in turns causes the release of follicle stimulating hormone (FSH) and luteinizing hormone (LH) by the pituitary gland. It is the FSH and LH which stimulate the ovary to mature an egg, but in effect, clomiphene acts like a mild ovarian stimulant, and the multiple pregnancy rates with clomiphene are lower (@5-10% of the pregnancies) than with FSH injections (@20%). More importantly, the risk of multiples greater than twins with clomiphene is only 1% compared to 5% of pregnancies with FSH injections (when used for ovulation induction; these rates are not applicable to IVF, in which the number of embryos reaching the uterus is controlled). A common misconception is that clomiphene doesn't increase the risk of triplets or higher, but that isn't so – the risk is about 100 times higher than for a spontaneous pregnancy (which is only about 1 in 10,000 births). By the way, clomiphene's multiple pregnancy risk does not seem to be related to the dose at which it is administered. Most of the multiples I've seen with clomiphene occurred with a dose of 50 or 100 mg a day (and the only set of clomiphene quintuplets I ever saw had conceived in her first cycle at 50 mg/day). Whether you get more follicles by increasing the clomiphene dose beyond what is required to achieve ovulation is questionable. I think the answer is “no”.

I found this funny/sad/poignant video clip about clomiphene broadcast by the Canadian Broadcasting Company more than 40 years ago. Watch it and tell me what you think: