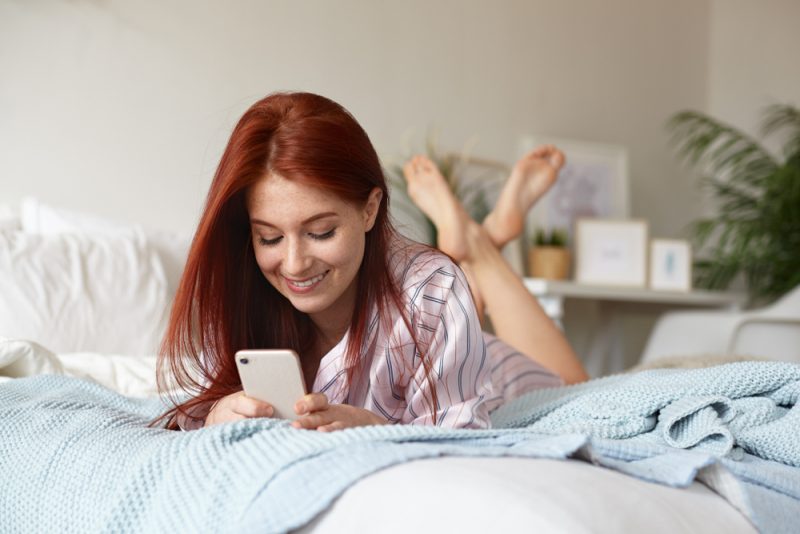 These days, there’s an app for absolutely everything. Apps to track your workouts, get your dinner delivered, help you budget. You name it. They serve many purposes—most of which are perfectly adequate for what they’re made to do. Yet, one thing an app simply isn’t always qualified to do—track ovulation.

The Problem with Using an App to Track Ovulation

There’s an extremely common misconception out there that apps designed to track ovulation are always accurate. While many track fertility solely on the start and end of the user’s period, the issue is that they can be pretty far off if you have irregular cycles. Sometimes our bodies are unpredictable, and things can change from month to month, therefore, relying on an app that only tracks your period isn’t always the best idea.

Now, on to some of the more dependable ways to track ovulation to make sure you and your partner are utilizing that 6-day fertile window each month.

Ovulation testing kit. Ovulation testing kits measure luteinizing hormone in your urine. This hormone, which triggers ovulation, increases 1-2 days before you ovulate. While many patients like the reassurance that ovulation is, in fact, occurring when the test turns positive — you must remember that the test isn’t perfect! There is about a 7% false positive and false negative rate. If the test is turning positive at unexpected times during the month (right after or before a period) or following a strange pattern (positive for more than 1 day), contact your physician, as this may indicate a hormonal issue.

Ovulation tracking bracelet. An ovulation tracking bracelet, such as Ava, is a device worn on the wrist at night that tracks skin temperature, resting pulse rate, breathing rate, and perfusion, among other things, in order to help women identify their five most fertile days each month. While the Ava bracelet has shown to be 89% accurate and require very little effort on your part, it’s a good option for tracking ovulation when trying to conceive.

Ultrasounds and labs. If you think you aren’t ovulating or ovulating irregularly, it’s never a bad idea to see a fertility specialist just to make sure everything’s on track. Through an ultrasound and simple hormonal tests, we can confirm whether or not you’re ovulating each month by examining the follicles and hormone levels to see if an egg was released.

Among other blood work, we can also use a progesterone blood test since progesterone rises after ovulation. Typically done a week before your next period, the results will be abnormally low if you haven’t ovulated.

As you can see, there are many ways to track ovulation in order to determine the days that you’re most fertile and most likely to achieve pregnancy. While one method will work perfectly for some, especially those with regular periods, others may want to utilize a combination of methods.

Ultimately, pinpointing that window is extremely valuable, as it’s going to give you the best chances of conceiving naturally in a shorter amount of time.

Learn more about methods for tracking ovulation from Alabama Fertility in Birmingham, AL